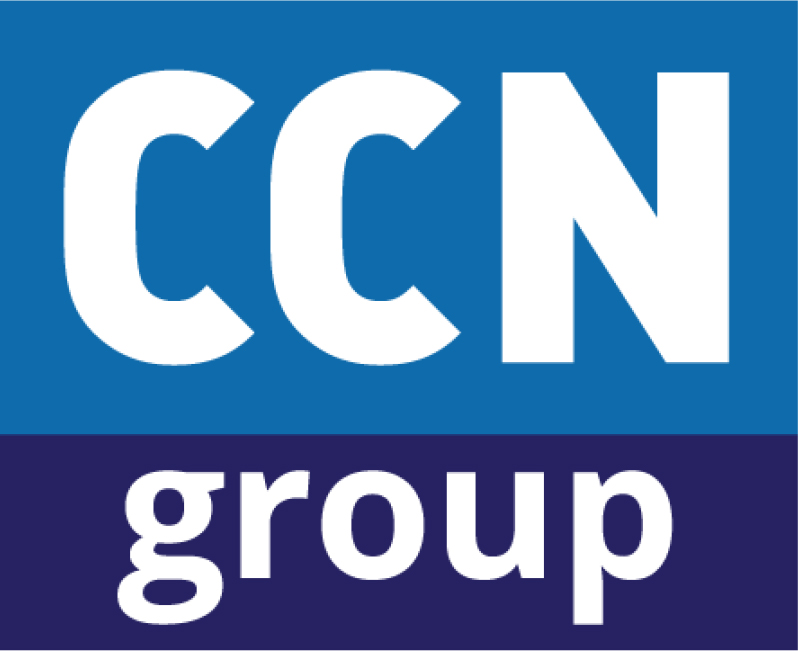 Claims Corporation Network B.V. ( “CCN”) have acquired the majority stake in the local Romanian claims company CSC srl. CCN and CSC already had a strategic alliance since 2016 and due to the growing interest and development in the Romanian market, CCN and CSC have decided to further strengthen their cooperation by CCN also being a strategic shareholder. Next to CCN being the new shareholder the name of the company will also be changed to CCN Romania in order to express the brand-awareness of CCN within Europe. CCN Romania will also act as the regional hub in South East Europe for further growth and expansion purposes.

Commenting on the acquisition Cees Werff, President and CEO of CCN: ‘this acquisition of the majority shares within CSC further outlines and show our commitment and interest in the Romanian market which we believe is at the brink of a transition in the digitalization of claims processing and customer experience. Our road-show last year in November showed us that there is a great interest from the Romanian insurance market to innovate and embrace new technologies. CCN will bring more innovative concepts and technological solutions to the market.’

Travel Insurance compensation in case of a delay or cancellation? Sense or non-sense?