Flanderijn strengthens its leading position in 2015

By CCN 6 years ago 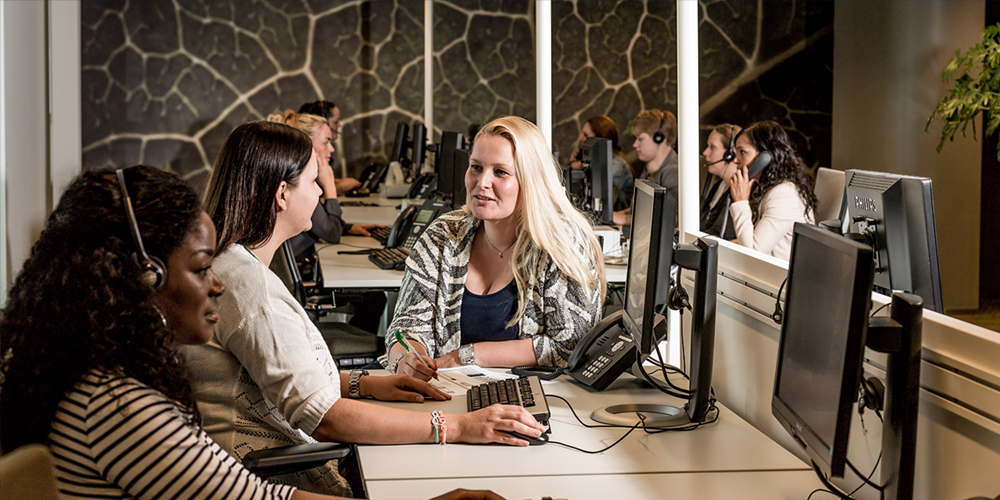 Despite 2015 being again a turbulent year for bailiffs and debt collection agencies, Flanderijn can look back at a successful year. “Flanderijn continually invests in people, offices and automation. This will continue to be very important in 2016 too,” says Chairman of the Board, Tom van Eck.

Flanderijn acquired 406 new, large clients in 2015. This led to a sizeable increase in the number of new cases, and the forecast is that these new clients will pass at least 50 new cases to Flanderijn every year. The most important reasons that they chose Flanderijn above others are the stability of the company; its quality of service; its high rate of successful debt collection; and its personal approach. What is striking is the increase in the number of clients in the financial sector.

Throughout 2015, Flanderijn continued to invest in improving the quality of its services. Its internal quality and risk management standards exceed the norm in the sector. Flanderijn is one of the only certified bailiffs that is ISAE 3000 type I and II certified. This puts Flanderijn well ahead of its competitors. This certification is particularly important for the financial services industry given the far reaching security it provides. It appears that the trend of hiring debt collectors and bailiffs purely on the lowest price has come to an end. Factors such as quality and organisational strength are playing important roles when choosing debt collection partners.

While the turnover at € 39.4 million remained on a par with 2014, the turnover for each case was lower. The reason for this is that more cases end in amicable collection as the debt is not recoverable. Further, the high costs of court registration are reducing the number of court procedures. The number of new cases rose by almost 15% (from 354,826 to 406,428). The amount of debts to be collected rose from € 1.26 to € 1.38 billion.

In order to maintain and build on its strong position into the future, Flanderijn looks beyond the ‘classic’ debt recovery services. Its 600 strong well-trained, motivated employees are more than able to carry out other jobs than debt collection. These include accounts payable and credit management, billing, finding and monitoring suitable payment regulations, and using the call centre for non-debt collecting activities. In 2015, 1,727,724 telephone calls (incoming and outgoing) were handled. Nearly 30,000 incoming calls are handled between the hours of 17:00 and 20:00.

Clients express their appreciation for the way in which Flanderijn fulfils its civic engagement and social responsibility. It launched The Boost – an intensive programme that supports a group of young unemployed adults to find employment – in 2015. The initiative also had a positive impact on Flanderijn’s own staff’s civic engagement and will be continued in 2016.